Design a site like this with WordPress.com
Get started
Skip to content
Mad Aunt Bernard Uncategorized March 14, 2019March 18, 2019 1 Minute

Ah, can you stop for a minute?
Well, I don’t want to hold you up, but –
I’ve been talking to a man – you know the one,
called Bert
his wife,
Eileen – VERRRY ugly,
is eighty seven and has a wooden buttock. You’ve seen it.
Marvellous for her age.
Oldest woman in Trebollocks with a Glider’s License.
And her son has a glass eye.
Well you know I told you about their eldest son, Bunstable –
well his new French wife, Sardine –
She’s French.
And she knows an incredible amount of things about Trout.
She did a day course at Bibury Fish Farm,
where she got an honours in Fish Fondling. She’s sought after, by the police.
But unemployed cos it’s not the sort of thing you admit to, you know?
Well, I’ve got a leaftlet on it, if you want.
Anyway, I’ll push off, got some pickled onions on the go and the cat needs a replacement head flange. 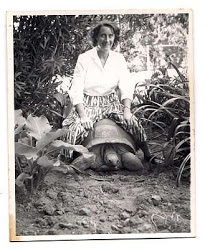 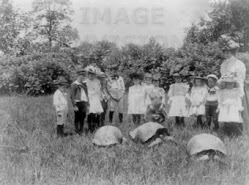 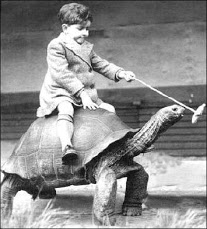 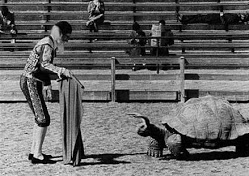